The American Society of Mechanical Engineers (ASME) provides a set of standards for the manufacturing and finishing of bioprocessing equipment. These standards, known collectively as ASME BPE, ensure the high quality and continued safety of parts used in pharmaceutical, bioprocessing and other industries that require superior hygiene and performance capabilities.

What is ASME BPE Electropolishing?

At Able Electropolishing, our metal finishing services meet the standards set for ASME BPE electropolishing. This means that the final results we provide meet the rigid specifications set by this worldwide organization, improving the quality and safety of bioprocessing parts.

For example, electropolishing can remove weld discoloration and improve corrosion resistance, as well as eliminate embedded surface contaminants from parts. By doing so, we can improve metal parts according to the high standards of ASME BPE.

Why Does ASME BPE Matter?

When the metal finishing services you rely on meet the standards of ASME BPE, you know that they incorporate the industry’s best practices for increasing the safety and reliability of your parts. By choosing an electropolisher that meets or exceeds these standards, you can increase the longevity and dependability of your bioprocessing equipment and comply with the regulations in your own industry. Able Electropolishing has experience providing metal finishing services for a variety of bioprocessing industries, and always adheres to ASME BPE specifications. 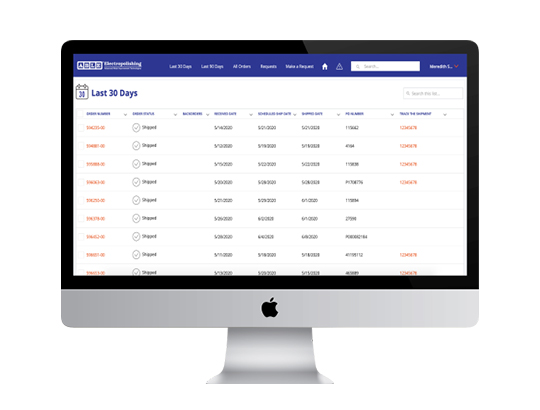 Pickling vs. Electropolishing for Precision, Consistency and StrengthRead Post »